Back to All Insights 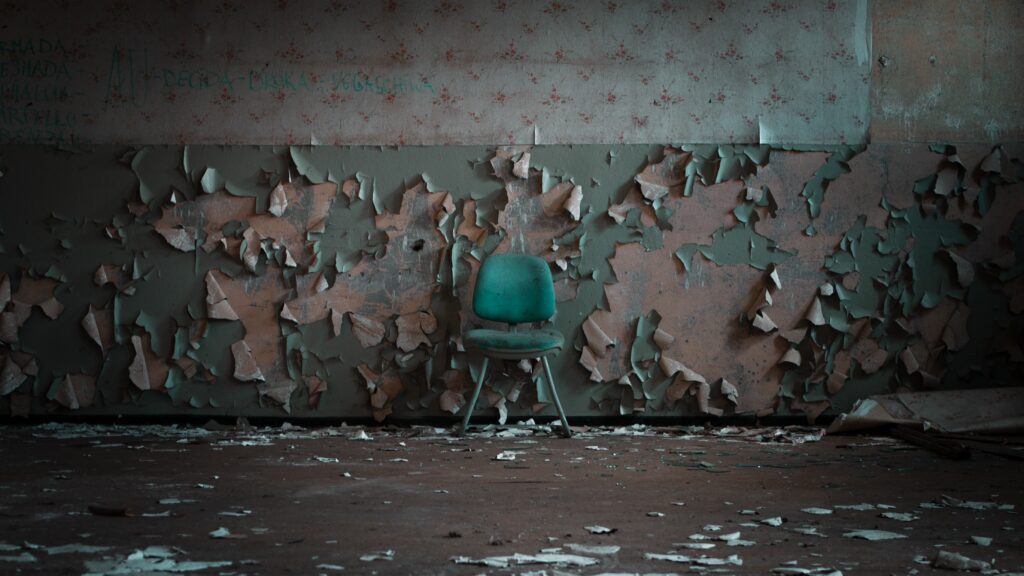 The Power of Decision Making

The process you go through to come to a decision is as important as the decision itself. This is especially true now with the rapid pace information comes in, redefining what quick thinking means, and an era where collaboration, as well as engagement, matters more than before.

In this Forbes article Craig Wiley, Transcend’s CEO, discusses the mistakes leaders often make in decision processes and the damage that can be done to team engagement.

At its core, this article discusses the importance of versatility in how you approach decision-making and how transparency empowers your team. Making a decision is much like a math problem, just because you arrived at the right answer does not mean you solved the problem correctly.
View the Forbes Article As the CEO and founder of Transcend, I’ve had the privilege of helping to transform thousands of C-Suite leaders and their businesses over the span of two decades. As an executive coaching expert and business strategy thought leader, I’m passionate about driving continual innovation through our proven suite of nine solutions to support the advancement of modern leadership.
View Bio

Subscribe now to receive insights and tools to uncover the next evolution of your executive performance and company profitability.